This came out of several days in very early January 2015, when I decided to attempt to paint in Photoshop with a tablet.

I tried desperately to tie this picture together at the torso, but instead the dog looks like it puffed up in response to -50F weather, like a distant-future snow creature.

The parts of the dog that I am actually proud of rendering are its leg in the right corner and the highlight in its back fur. 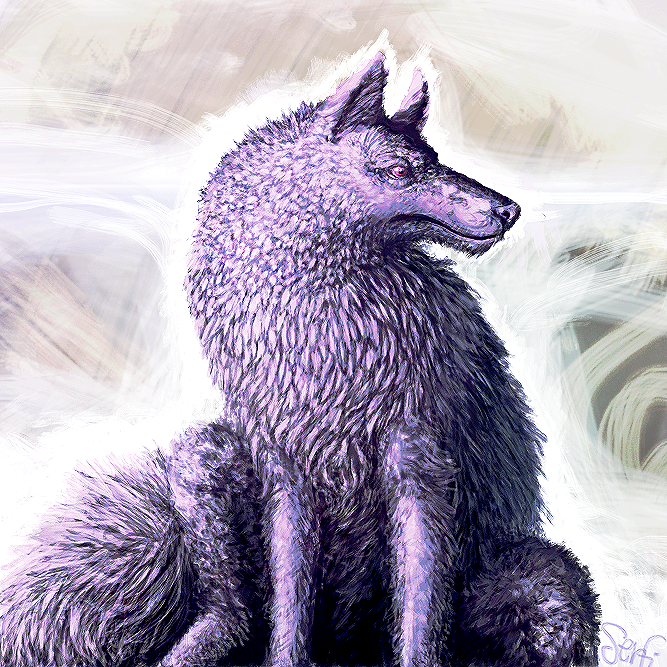 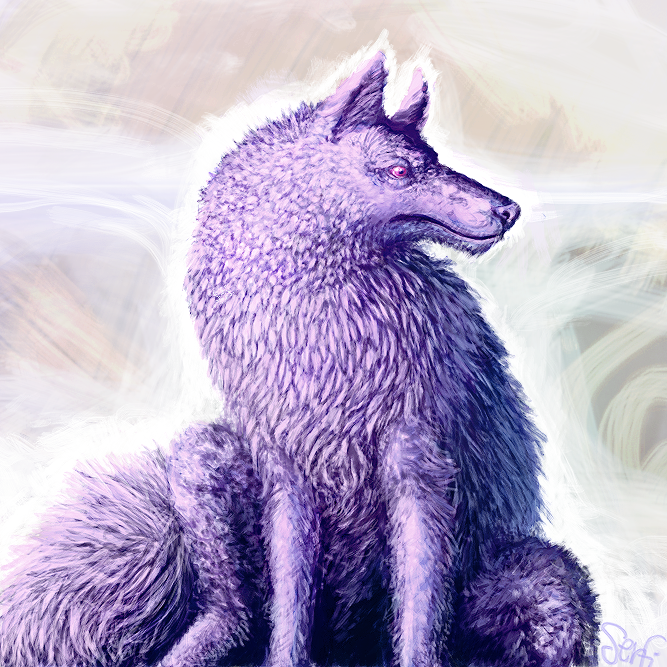