A very tired Scout, and a rare instance of me drawing a person.

In February 2013, I drew a couple of TF2 characters, but Scout was the one that stuck enough to become fleshed into lineart.

His eyes just became so swollen over time and the picture seemed to center onto them, which was pretty unnerving. So I just imagine that he’s exhausted. 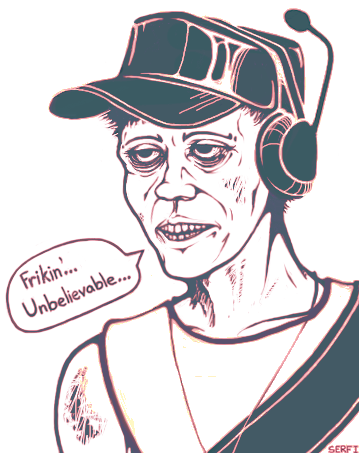 If you like a little doubling action (as is a natural state for TF2 characters): 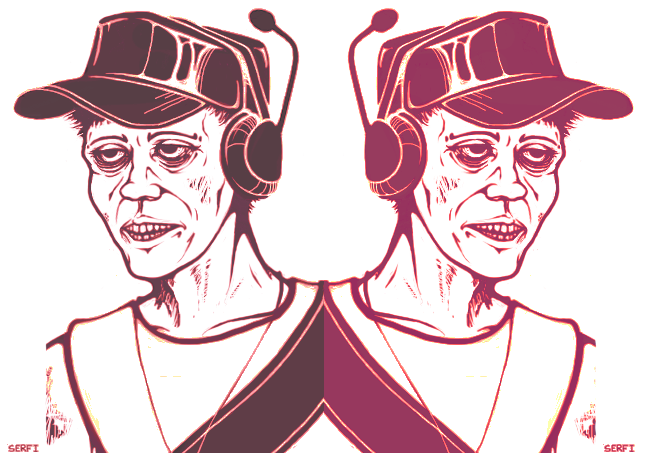 As you can see, at first Scout was calling out to Spy, but eventually gave up.